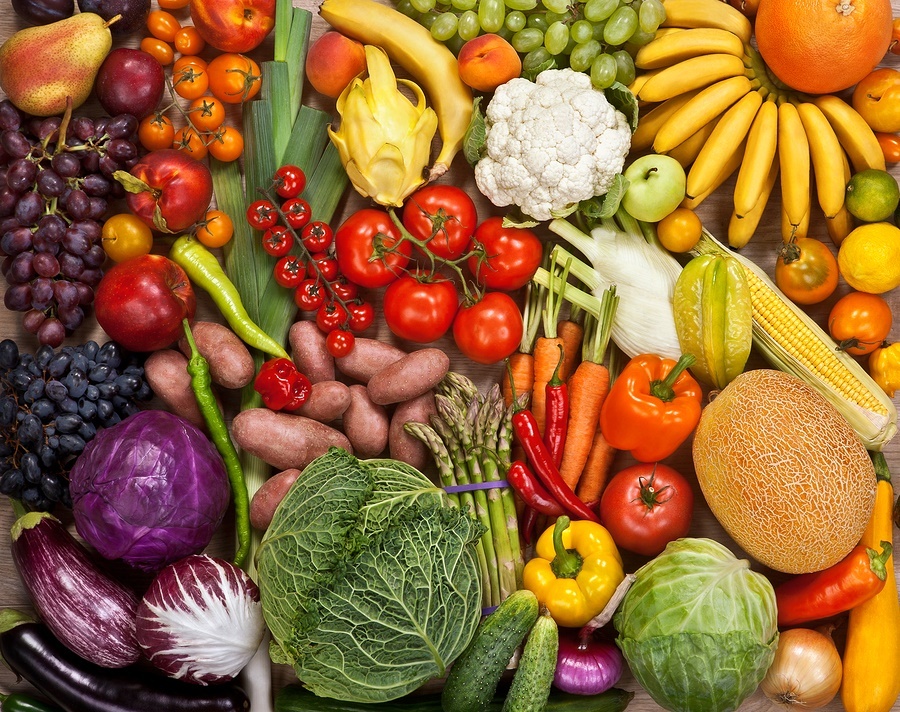 The idea of using food as medicine is fundamental to all the world’s healing traditions, especially those in China, India, and Greece. Going even farther back to our hunter-gatherer ancestors, learning about medicinal herbs and beneficial plants was simply an aspect of survival that in time became refined to actual “prescribed” remedies.

Now the traditional connection between food and medicine is being “validated” by modern science for what it really is, a practical and natural way to manage health and to prevent illness rather than treat it after the fact. Rather than reacting after the fact, eating to maximize health is proactive, coast effective, and life enhancing.

Far from being a “discovery,” superfoods and sound dietary practices are being “re-discovered” in a time when far more people are eating “food-like” substances rather than real food and paying the price with poor health and high medical bills.

As “proof of concept,” let’s look at the idea of the “Blue Zones.” This term grew out of the work of Gianni Pes and Michel Poulain who demographically proved that the Nuoro province of Sardinia was home to the world’s highest population of male centenarians.

When the researchers become more focused on the regions with the greatest longevity, they drew concentric blue circles on their maps. As a kind of shorthand, the men began to refer to the areas inside the circles as “Blue Zones,” a term now used to describe areas of the world where people live significantly longer lives, often in excess of 100 years. These regions include:

But it’s not just a matter of living longer, people inside the Blue Zones are also living better. In Icaria, Greece for instance, residents enjoy a 20% lower cancer rate, 50% less heart disease, and almost no dementia.

In trying to understand exactly what makes Blue Zones unique, six lifestyle characteristics stand out according to Dan Buettner, author of The Blue Zones: 9 Lessons for Living Longer From the People Who’ve Lived the Longest: